How it would be?

All Optical Network links are connected to the internet through the MPLS Multi Protocol Lable switching. So that would be the gateway to the internet for optical lines. Which is also has Session Initiation Protocol - SIP with it. The figure shown below explains the connectivity.

Normal Blocks of an Optical Network 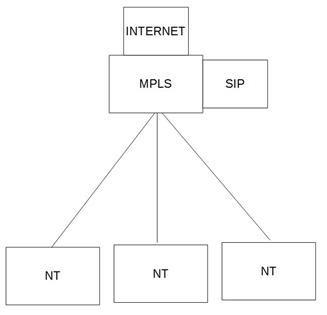 Links Associated with the above shown Image

SIP will helps for the functions shown below,

Due to this connection environment, The network looks like N number of spanning trees are conncted to the main end point of the network which manages the totoal network.

Basic Architecture of an Optical Network 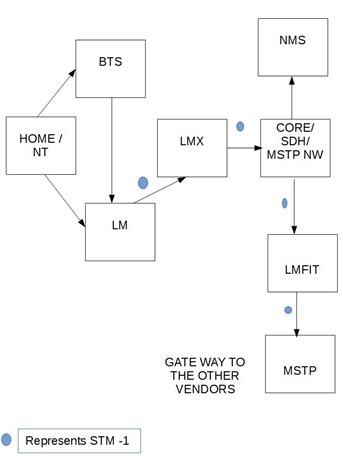 Multiple Spanning Tree Protocol is the protocol which is used in this optical Transportation environment. This is commonly known in the Synchronous digital hierarchy - SDH topology.

Properties of a Good Optical Network

It is widely manages and supports the management of these technologies:

These can be separated as shown below,

Normally the port is the end of the network that can be derived by,

Path of the Circuit to the Cross connection

Note: All components above are interconnected by their own siblings 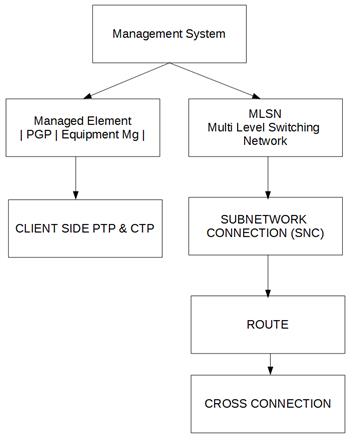 Cross Connection is the bridge between two CTP. It can be protected. It allows the connection which is in active.

Above shown Multi-level check has been done for the privacy through the PGP.