A mircrostrip patch antenna in its simplest configuration consists of a radiating patch on one side of a dielectric substrate, which has a ground plane on the side. The patch conductors usually made of copper or gold can be virtually assumed to be of any shape. However, conventional shapes are normally used to simplify analysis and performance prediction. The radiating element and the feed lines are usually photo etched on the dielectric substrate. There are various types of patch antennas using in various applications depends upon their performances. Some basic types are, 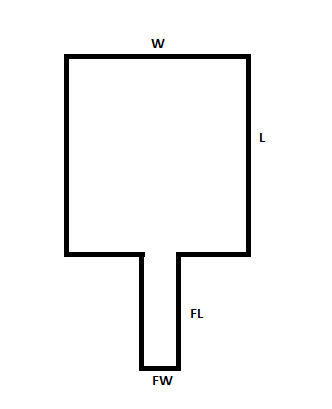 From many source of analysis references, It conclued that inset feed technique provides better performance compared to other feeding techniques. 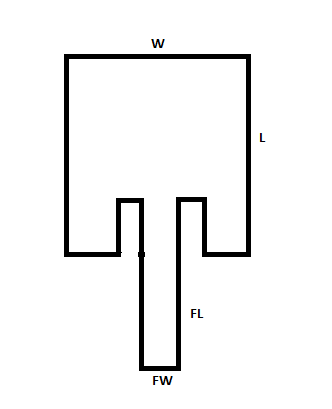 Image of Voltage (V), current (I), impedance (Z) curve along the length of patch 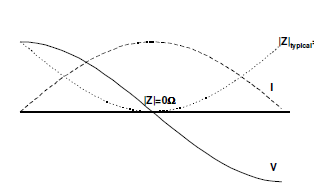 So that moving the feeder line inside the patch will vary the input impedance of the patch antenna as per the equation shows below,

Z0 - Input impedance at the edge

For getting lower input impedance, feeder should be placed in ¼th of the patch length. When yin = l/4,

It will reduce the impedance up to 50% of its edge impedance. After this length again impedance will increase as per shown above figure. By this way we can tune the input impedance by changing the inset length. In this project work I have analysed the patch antenna with this inset feed technique which is designed as per above discussed manner.

Designing a patch antenna is mainly depends on,

A simple online tool to design a patch antenna has been developed in R Shiny environment and available in this Online link and the source code is shared in GitHub as patchdesign_shiny.

Antenna is a one port device. so only we can calculate S11 parameter. A network analyzer is always used to measure the S parameters in RF circuits. After completing the calibration process with network analyzer, Antenna should be connected to that. In frequency domain, the point in S11 curve at where S11 gets minimum value, that means maximum radiation occurs at antenna is the resonant frequency of the patch antenna. 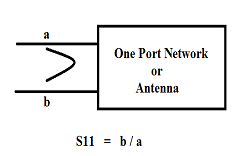 The cavity model equation explains us the importance of this dielectrics in patch antenna. Further explanations and the equations related to the dielectrics attached below.

The multi dielectric cavity is created by adding N number of layers in to a single cavity shown in given below figure.

In multiple dielectric cavity has N number of single dielectric cavities with the same magnetic walls of their own cavity and electric walls are varied depends on their places with combination of another dielectric effects. So, each dielectric materials has various dielectric constants and effect of each cavity is accepted by another all cavities.

So what is happening exactly inside the cavity?

The fringing fields affected by the multiple dielectric materials was theoretically shown and this is called as Fringing effect. Electric fields getting narrower when it crosses higher dielectric constant substrates and ends up with ground plane. In each dielectric the electrical and magnetic components should vary and the field density also vary due to this scenario. The above mentioned cavity model equation states that each cavity resonate in various frequencies and having various electric walls results in complex effects in the antenna. The difference between the dielectric constant that matters for the change in performance. 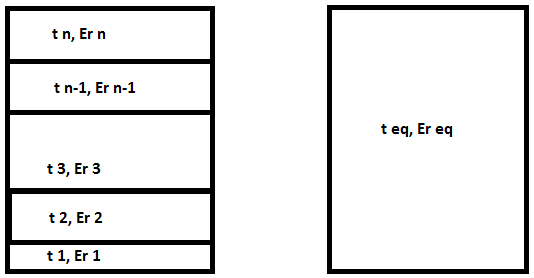 Resonant frequency vs. dielectric constant curve for a 5.8 GHz patch