A combined structure of Transmitter and Receiver is commonly known as Transceiver. This structure shares a single Antenna node for both transmission and reception purpose. Satellites are the well known example for a transceiver. That receives and transmits the signal simultaneously using a same antenna but in various frequency bands (uplink and downlink). 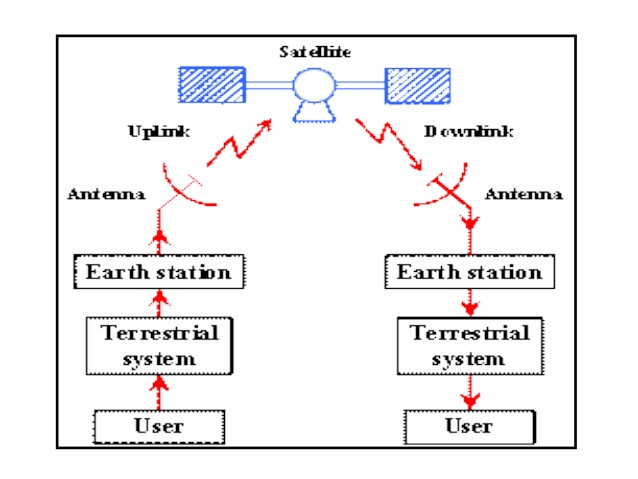 A Wireless Transceiver should have this basic important blocks, 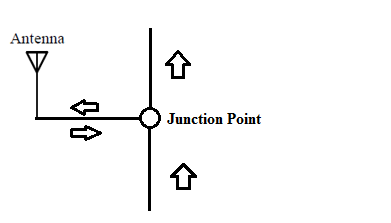 These following implementations with RF circuit over the junction point in above shown figure will isolate the transmitter and receiver section.

To get the base band message signal, Demodulation and decoding process should be taken. Receiver section has receiver antenna, Low Noise Amplifier, Demodulator and decoder. The received signal should be has a required SNR value. Due to the various effects in transmission, the transmitted signal SNR value getting decreases. Receiver section should be designed to maintain a required SNR by implementing the desired Noise generating RF circuits.

What is Link Budget?

Before going to Link Budget just we can discuss about budgeting. Normally, we do budgeting for journeys, works and etc., For example if you do budget for your journey, you should be followed the steps shown below.

So these are process, you should do while preparing for a journey. Like this, In Wireless transceiver design the transmission signal must spend some power at the transmission medium, each and every devices associated with transceiver due to the losses. Before establishing the link, We need to ensure the reliable receptioin even losses happen. Link Budget is just finding the Pr (Received Signal Power) from the Pt (Transmitted Signal Power) and LL (Link Loss).

Link Loss is equals to the Total Loss through the entire link like Free space loss, Attenuation Loss, Thermal Noise and etc.

The details about the Amplifiers such as like why ? and How ? are detailed in these sections,

From this pre-plane we can check with the required receiver input power with link reception signal power. If the Pr is not sufficient for Receiver, The message signal cannot be detected or received in the receiver. Otherwise we can say that the established link is a waste. So that the Receiver Sensitivity is the important parameter that plays a important role in Wireless Transceiver Design.

Losses in a Wireless Transceiver link - An example

The above shown figure shows the various losses Associated with the link and distributed over the distance between the transmitter and receiver. So the final signal power received in the receiver need to meet the requirement level called the Receiver Sensitivity.

Role of an Amplifier 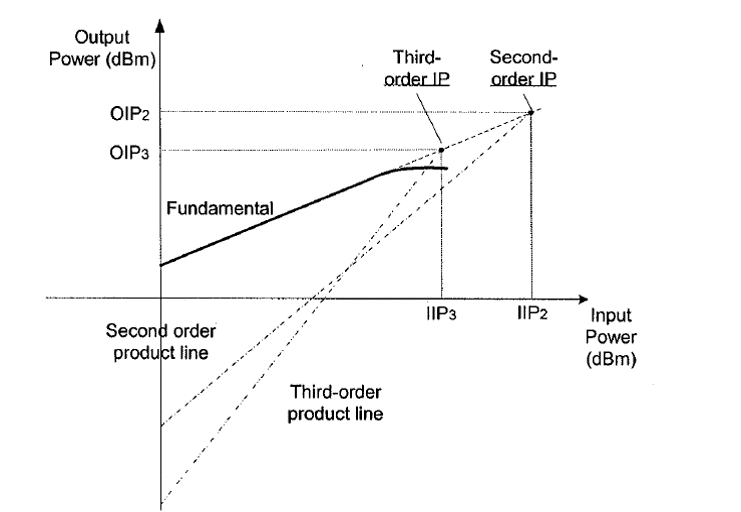 To design a Amplifier, below shown parameters need to considered for better design.

The above shown image and parameters explains us that the amplifier gain is saturated after some input power. This can be notified by the parameter 1 dB Compression Point. The intercept point OIP3 is also a important to be notified for amplifier dynamic range. We also know that input and output VSWR should be reduced to near 1 value.

This amplifier are focused to meet the requirement of power which is going to be the transmitted power of the antenna. By which we can measure the coverage area for particular receivers. This only focused on the output power of the Total transmitter section and what power needed to be transmitted over the antenna.

This only covers the basics of design considerations of a wireless transceiver. More formulae and discussions still there to be discussed for know more about the design.